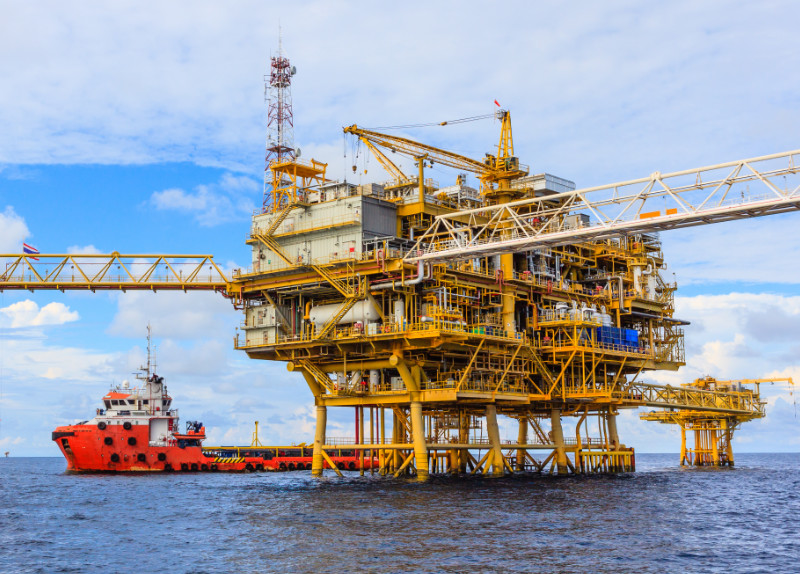 The most common damages observed is the development of wettability reversal, the formation of organic deposits and scale, and the migration of fines.

PIC uses the ReNu process which enables early detection by establishing a baseline of well, reservoir, water, and crude conditions and then analyzing small changes over time via routine testing and monitoring. These changes provide crucial insight into the damage mechanisms present downhole. By observing the onset of these problems PIC can design a targeted and thorough solution without the risk of causing further well damage often seen with conventional treatments. This method proves to be far more cost effective and successful by maintaining low volumes of selective products instead of trying to solve every problem downhole all at once.

Customized systems to allow for the targeted removal of the specific hydrocarbon films and deposition to restore a water wet reservoir condition.
Solvent System

A system allowing for the alteration of reservoir water conditions while removing damage, and optimizing wettability and oil saturation.

Chemical system producing both heat and nitrogen for the removal of waterblocks. The only system proven to shrink swollen clays damaged by fresh water or undersaturated brine.

Kinetically controlled HF based system for the safe and selective removal of siliceous material.
SoleAcid® Brochure

For the removal of siliceous material and scale.
Conventional Acid System - HCl:HF System

Customized system to allow for the targeted removal of the specific organic deposits present.

Scale dissolvers to effectively remove carbonate and sulfate scales including hazardous and resilient NORM scales.
Scale inhibitors to use with a custom designed scale inhibitor squeeze system to prevent the development of scales.