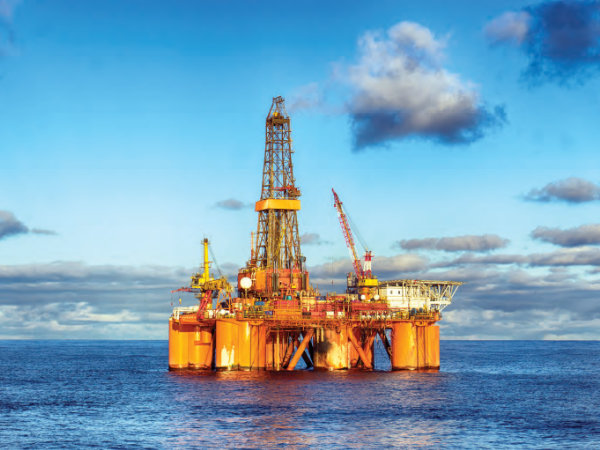 SoleAcid® is a kinetically controlled, fully compatible, slow dissolving sandstone acid system. SoleAcid® has none of the risks of conventional sandstone acid and is compatible with any sandstone reservoir composition. It has relatively low corrosivity and delivers as much damage removing power as high strength HF Acid. SoleAcid® can increase the productive capacity of new wells, extend the decline curve on older wells and restore productivity from catastrophically damaged end of life wells. 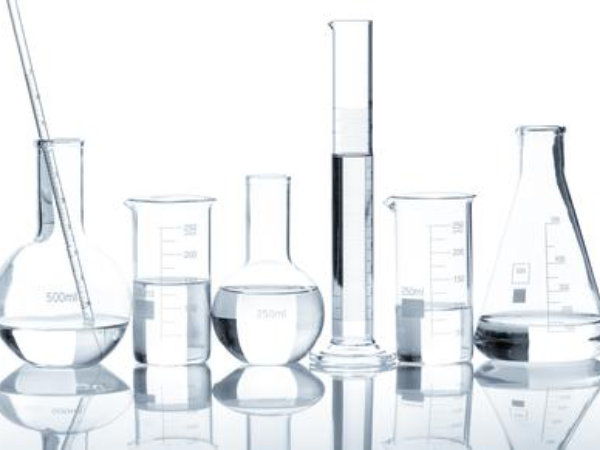 The need for utilizing higher ionic strength, alkaline brines will always result in the precipitation of calcium salts. CalSaf® provides a buffered system that locks the pH below the point that calcium salts can form, but above the level that would cause corrosion. When added to high density calcium chloride of calcium bromide brines, CalSaf® eliminates the precipitation of damaging precipitates caused by contact with carbon dioxide. 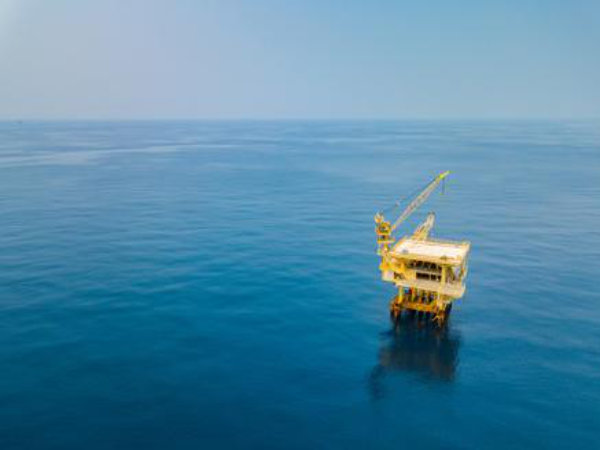 Seawater treatment for downhole use

Sandstone sedimentary basins are almost exclusively marine depositions. That means the most productive oil-bearing sandstone reservoirs are compatible with seawater. If a reservoir mineralogy is sensitive to low salinity brine, adding KCl or its chemical substitutes will provide no additional value. Seawater has become attractive in these applications because of its availability and its compatibility with clay and fines. However, due to its sulfate content, seawater poses a high risk for barium and strontium scaling. This can result in catastrophic production loss and the formation of hazardous radioactive N.O.R.M. scale. Once formed, these scales are virtually impossible to remove mechanically or chemically. In addition to scaling, seawater can also cause tubular corrosion and fouling due to the formation of corrosion products with fines and other downhole debris. By using a blend of chelation agents designed for barium and strontium scales, clay stabilizers, corrosion inhibitors, as well as potent antifoulants, SAF-C-H2O® controls these major risk factors associated with seawater usage. 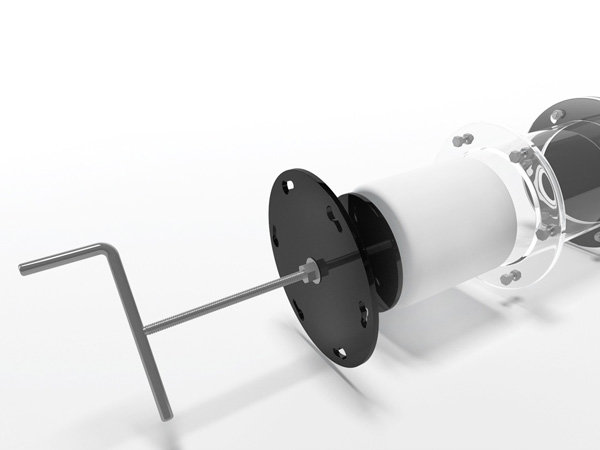 Breakthroughs allowing for the only non-mechanical pig that work with a gas propellant.

PIC’s line of elastomer pigs uses shape memory technology that allow them to deform down to 50% their original diameter and rebound without sagging back to their original diameter. This enables them to maintain an effective seal along the length of a pipeline with a constriction of up to 50% its inner diameter. It is this same property that allows the pigs to perform over 90 degree turns as well as be ejected through a valve smaller that 50% of the pig’s diameter disintegrating the pig. This technology removes the need for pig launchers, catchers, and poses no risk of getting stuck. A pig train can easily and quickly be deployed for batch treating, commissioning, maintenance, and decommissioning. This allows for the pigging of pipelines originally thought to be unpiggable. 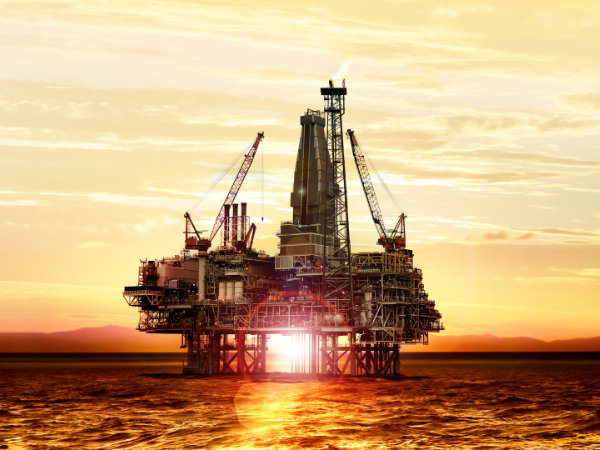 This system allows for the solvent to continuously divert and treat the entire interval as opposed to pumping xylene at a high rate where it is only able to contact a small portion of the damaged zone. The base solvent system is supplemented with proprietary chemistry allowing for the true removal of the asphaltene deposits as opposed to pushing the asphaltenes farther into the reservoir only to return shortly after treatment.
NoPhalt™ is a multifunctional chemistry that increases penetration rates while improving zonal coverage. Novel components also absorb onto the now dispersed nanoparticle sized asphaltenes preventing them from reagglomerating into large clusters. This recovers more asphaltenes over a greater area and results in more uplift and a longer treatment life. NoPhalt™ is above and beyond the remedial ability of traditional xylene-based systems.

Don’t push the problem back, remove it with NoPhalt™.